Situated in one of the most beautiful settings Ann Arbor has to offer, Barton Hills provides the utmost in upscale living. With winding roads and amazing vistas, each lot was carefully laid out to provide maximum privacy. Homes were constructed from the 1920's to today, many by renowned architects and builders, with a wide array of styles ranging from vintage English Tudors, to Modernist, to Traditional, to Contemporary. No two are alike and many early era homes have been renovated, while retaining the original character; fully remodeled from top to bottom; or demolished and rebuilt with today's amenities. Lots vary in size from just under half an acre to several acres, with homes positioned for the ultimate view of the Huron River, Barton Pond, woodlands, or meadows.

The Barton Hills area was originally used by Towar Dairy for cattle grazing. It was then purchased by Detroit Edison, who built the locally famous Barton dam in 1913. Many Detroit Edison executives constructed their luxurious estates along the Huron River in the 1920's and the Barton Hills neighborhood was established. After the depression, construction revved back up with much more of the neighborhood being built. It became an incorporated Village in 1973.

The Barton Hills Country Club is an integral part of the neighborhood with many generations of members. It was originally built in 1922 on 125 acres donated by the president of Detroit Edison, Alex Dow. It features an 18 hole Donald Ross course, PGA certified professionals, practice facilities, a pool, tennis courts, and fitness center. There are an array of dining choices from the poolside grill to upscale dining. Many events are held in the beautiful ballroom. 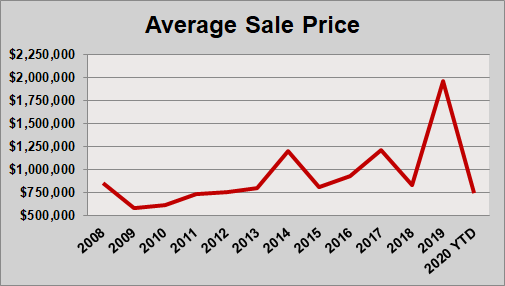 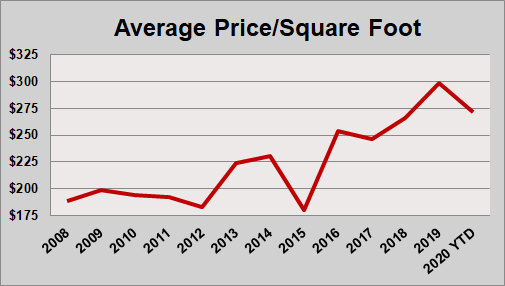