Located on the west side of Ann Arbor, bordered by W. Huron, W. Stadium, and 7th Street, Eberwhite is a highly desirable neighborhood anchored by Eberwhite Elementary school. The first homes were constructed in the 1880's and building has continued through the present day. The area was named after an early settler named Eber White, who was part of the underground railroad and helped fugitive slaves find their way to Canada. Since then, many different neighborhoods developed and became part of the Eberwhite area. Home styles include just about everything, from ranches east of Stadium, to cape cod and duplexes around Virginia Park, war-era homes around the school, and 50' and 60's styles located south of Pauline Blvd.

Ebewhite has an extremely desirable location, which adds to the popularity. You can walk to downtown Ann Arbor, all three schools, the University of Michigan football stadium, and right there are the shopping and restaurant opportunities of Stadium Blvd. Children attend Ann Arbor schools: Eberwhite elementary, Slauson Middle, and Pioneer High. The Bouma Group has sold many homes here and is extremely familiar with the area. For more information on this Ann Arbor neighborhood, contact us today at 734-761-3060 or email info@bouma.com. 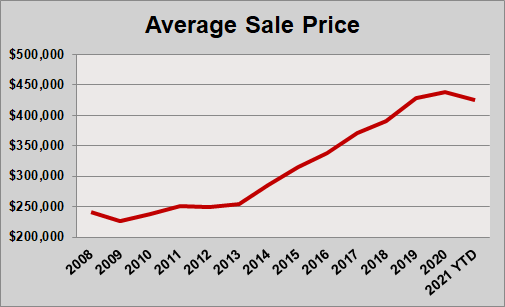 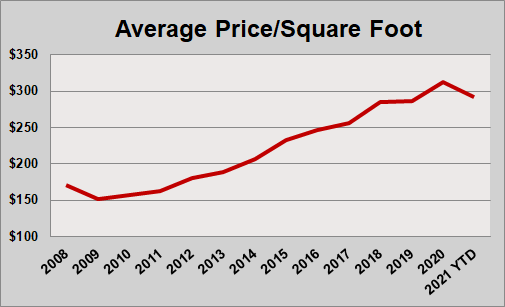